Bayside Marin is a premier rehabilitation center dedicated to the treatment of alcohol addiction in California. Bayside Marin blends evidence-based treatments with alternative, holistic modalities to comprehensively treat all aspects of our client’s life.

Learn about alcohol and substance abuse

Alcohol is the product of the fermentation of starches, sugars, and yeast. Though it is a depressant of the central nervous system, alcohol initially functions in a stimulating fashion, triggering the release of dopamine (the hormone associated with pleasure) and leading users to experience improved mood and lessened inhibitions. As the depressant effects set in, though, alcohol slows both heart rate and breathing, impairs motor coordination and speech, and disrupts cognitive abilities.

Alcohol abuse leads to both tolerance and dependence. Individuals who abuse alcohol will need to consume greater quantities or more powerful drinks in order to experience the same effect that was previously easier to achieve. Abusing alcohol long-term could eventually develop into a physical and psychological dependence, commonly referred to as alcoholism.

The difficulties associated with overcoming alcoholism can be attributed both to the addictive properties of the drug and to the widespread social acceptance that makes it difficult to avoid when in situations where alcohol is being consumed. Thankfully, decades of successes have shown that, with proper treatment for alcoholism, individuals who struggle can achieve long-term sobriety.

The National Institute on Alcohol Abuse and Alcoholism (NIAAA) reports that, in the United States, more than 87 percent of adults aged 18 and above have consumed alcohol at least once and more than 70 percent have consumed alcohol in the past year. More than half of all surveyed adults in the United States told NIAAA researchers that they had had at least one drink in the previous 30 days.

Given the prevalence of alcohol use in the United States, it may come as little surprise that alcohol abuse is also a widespread problem. Experts with the NIAA have estimated that about 17 million American adults have an alcohol abuse problem. In one demonstration of the devastating impact of alcohol abuse, the U.S. Centers for Disease Control and Prevention (CDC) has reported that alcohol is responsible for about 88,000 deaths each year.

No single cause or risk factor can be blamed for all cases of alcoholism. In most cases, the abuse of and eventual dependency upon alcohol is attributable to a combination of several genetic and environmental influences, including the following:

Genetic: Family history is a strong predictor of alcoholism and other forms of addiction. Several studies have shown that individuals who have a first-degree relative (parent or sibling) who struggles with alcohol abuse are at increased risk of having a similar problem. In 2014, a study found sets of genes that worked as networks in alcoholics, but did not function in a similar manner in people who were not dependent upon alcohol.

Environmental: Alcoholism within a family can be both a genetic and an environmental precursor to alcoholism in an individual. In addition to inheriting a biological tendency to becoming dependent upon alcohol, children who grow up in households where alcohol is both freely available and commonly abused are more likely to believe that this behavior is acceptable. Also, having alcoholic parents can contribute to a highly stressful or otherwise traumatic childhood, which can put an individual in a higher risk group for experiencing alcohol-related problems later in life. Non-familial stresses, pressures, and traumas can also push an individual into alcohol abuse, which can in turn lead to alcoholism.

Signs and symptoms of alcohol addiction

Alcoholism is not always easy to detect. Many people are able to be “functional alcoholics” for years by hiding their substance abuse from even close friends and family members. However, many alcoholics exhibit certain signs and symptoms, including the following:

Alcoholism can have a negative impact on virtually all areas of a person’s life, including one’s physical, mental, and emotional health, as well as social and financial statuses. The following are among the ways that alcohol abuse can impact a person’s body, mind, personal life, and career:

Alcoholism rarely occurs in a vacuum. The following are among the several co-occurring disorders that may have contributed to or been exacerbated by a person’s alcohol abuse:

Effects of alcohol withdrawal and overdose

How to stop drinking alcohol

The struggle that one faces when battling alcohol abuse is one of the most difficult experiences in the realm of addiction. Whether you or someone you care about has fallen victim to this heartbreaking disease, you likely understand firsthand just how difficult it might seem to imagine a life free from alcohol. In spite of the many damaging effects that drinking has caused, many fear leaving behind the coping tool they have held onto for so long.

At Bayside Marin, we have a deep understanding of the way alcohol abuse affects the mind, body, and spirit, and we use our knowledge of the latest in therapeutic modalities and the science of addiction to help our guests overcome this damaging disease. The men and women in our care have access to the types of support that allow them to build hope for a brighter, alcohol-free future, and to begin reclaiming the healthy, vibrant lives they deserve.

If you are contemplating change, know that help is available. As you begin readying yourself to seek help and quit drinking once and for all, consider the following:

Submitting...
Validating Captcha...
An error has occured. If you need assistance, please contact us at (628) 253-0004.
Submission Success!
Our Residential Brochure
Call for Free Insurance Verification

“The treatment team here went above and beyond to address issues with my alcoholism that others would overlook. Thank you, Bayside!” 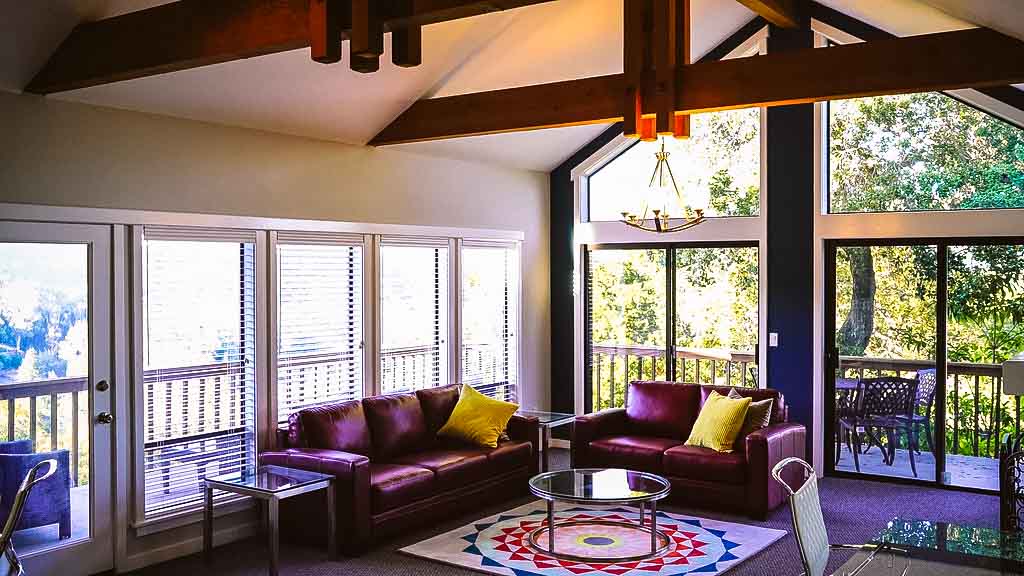 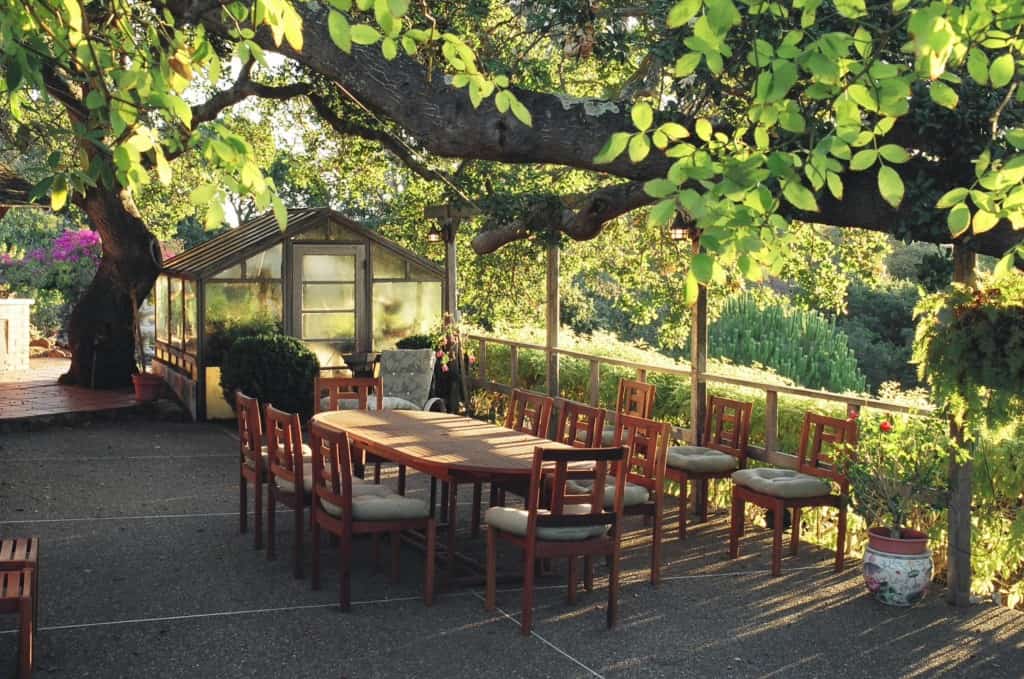 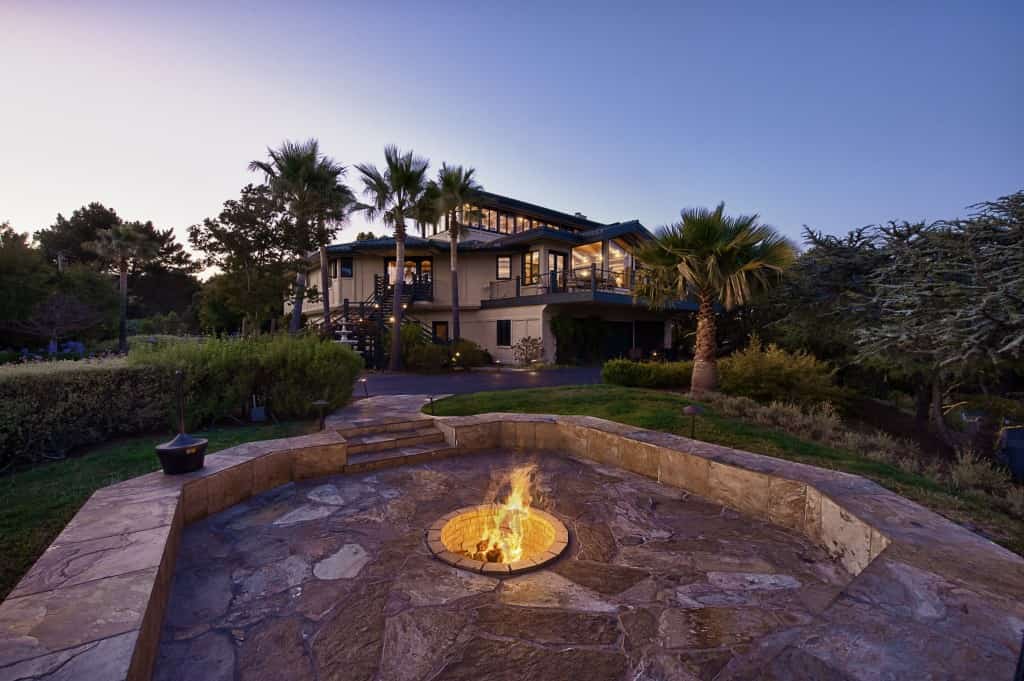 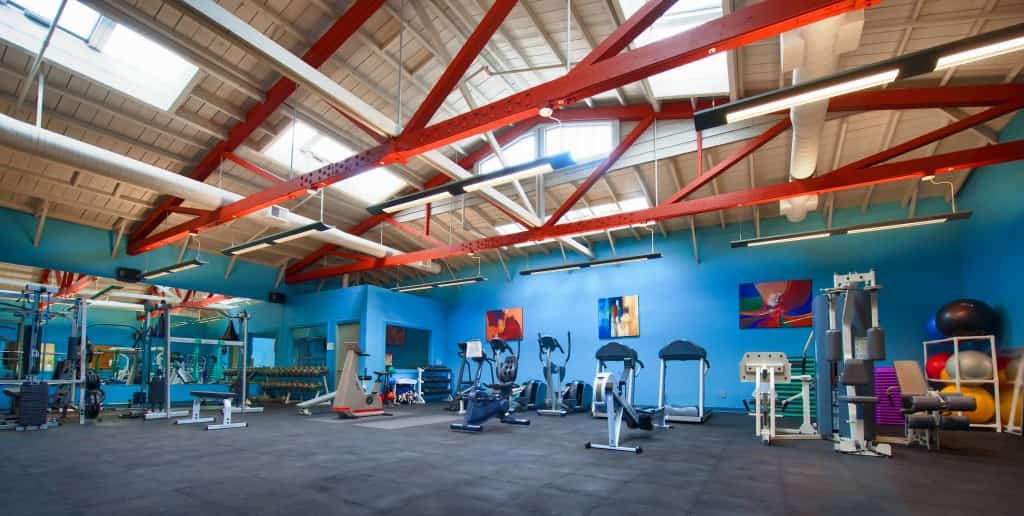 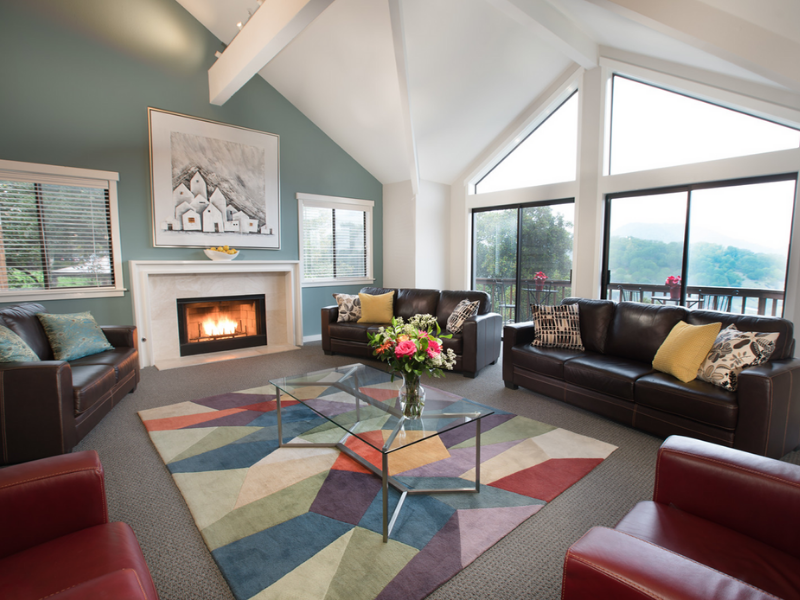